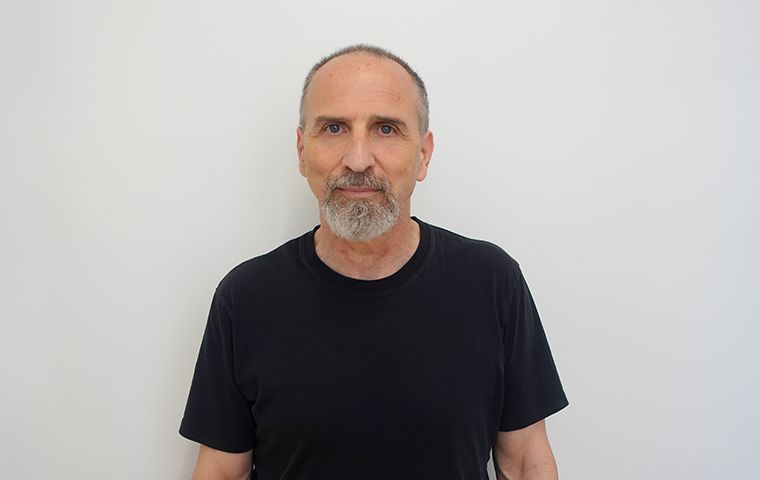 I am reaching out today because of the news surfacing regarding the state crackdown against Iranian protesters. This dynamic youth led movement was sparked two months ago by the death of 22-year-old Mahsa Amini while in the custody of the Guidance Patrol (morality police). As a community that was forged to empower youth and ensure they have a brave space where their voices are heard, it is imperative we speak out against the inhumane, violent, and deadly measures of the Iranian government against protesters. We need outspoken global support for this movement in response to the Iran government announcement of its first death sentence handed down to a protester on Sunday. At least four more death sentences have followed (Al Jazeera). If you are called to act, you can contact your local representatives in support of the protesters and talk to your community of young people about their right to demonstrate safely and how we must protect this right internationally.

Youth voices are one of the most powerful tools a society possesses to denounce injustice. That is why Iran has acted so swiftly to silence them. The young people of Iran and elsewhere deserve better from adults as they put themselves at risk to change the world. It is the youth that came out in historical numbers on the last US election day. It is the youth who continue to lead the movement to pass common sense gun laws and environmental protection policy. It is the Iranian youth’s understanding of what is at stake and their willingness to risk personal well-being to denounce injustice and demand progress that has drawn the attention of the world. In light and in honor of the Iranian protesters, the Boys’ Club is recommitting itself to programs that center youth voices. Young people are telling us things need to change and it is our duty to listen.

Stephen Tosh
Executive Director/CEO
(Pronouns: he, him, his)
The Boys’ Club of New York