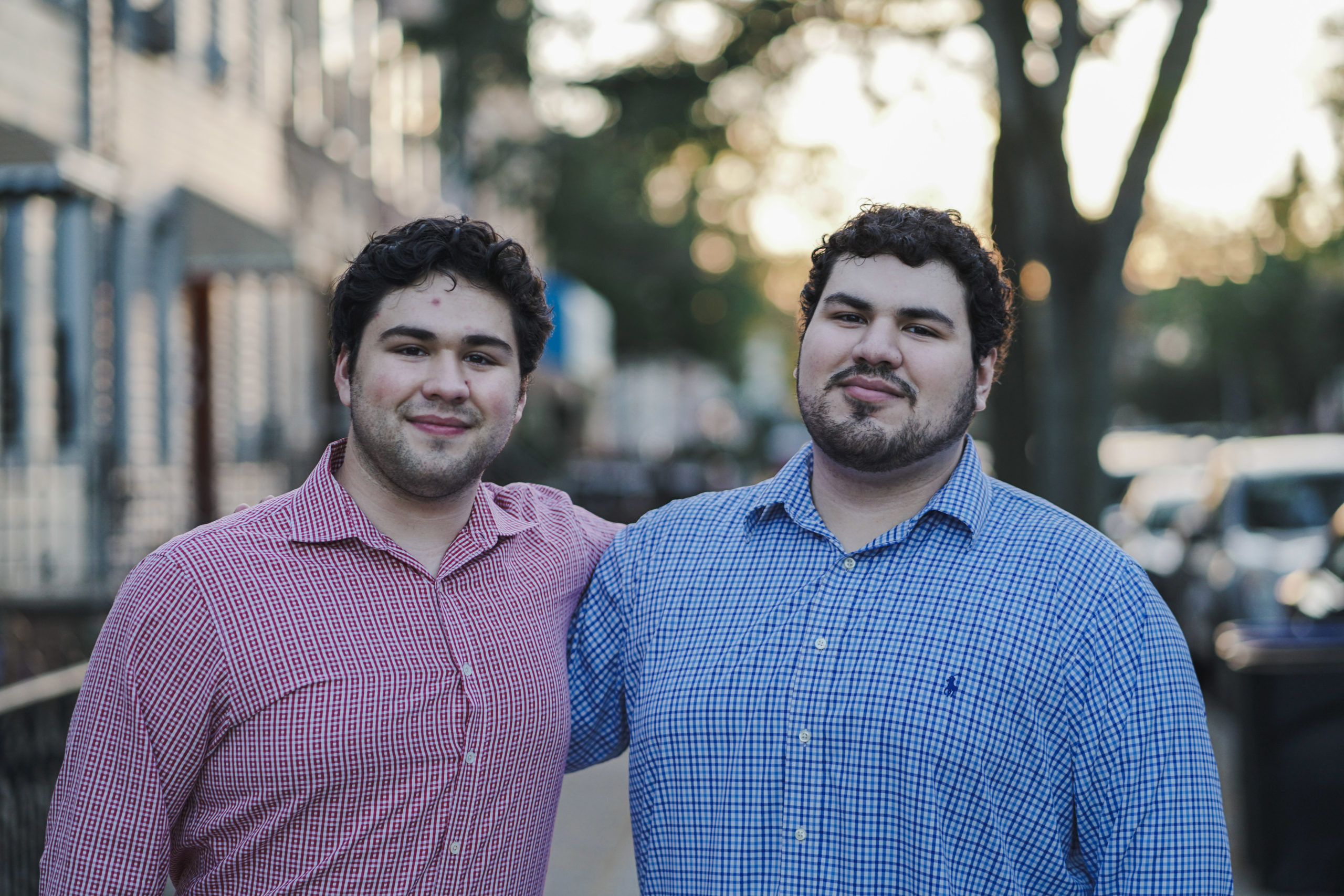 This BCNY Alumni Spotlight highlights the achievements of Jake and Evan Ortega. Their combined experiences prove what it means to be competent, confident, character-rich, and connected. Jake and Evan are BCNY. 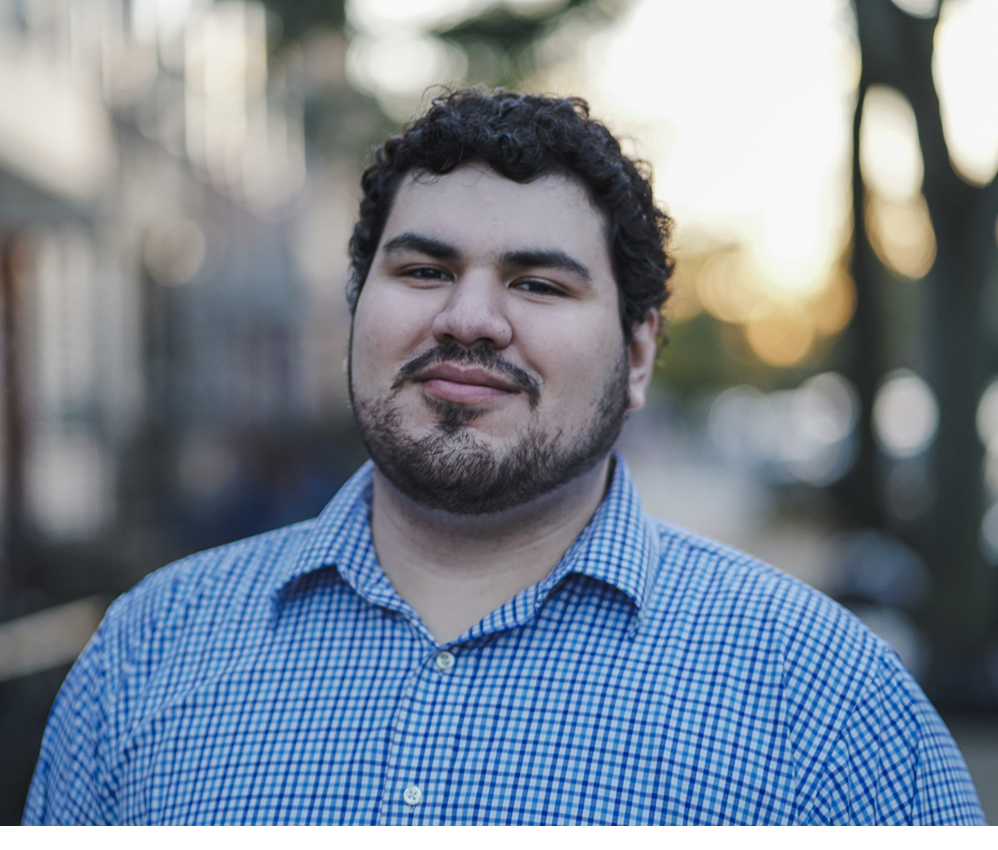 During their time at BCNY’s Abbe Clubhouse in Flushing, Queens, Jake and Evan were active members and peer counselors. Antonio Aponte, Director of Educational and Career Services, remembers the alumni fondly: “The Ortega brothers gave a lot to the Boys’ Club. They were kids who gave back to other kids. They shined from an early age.” Through his 20+ years at BCNY, Antonio, an alumnus himself, found that mentoring relationships can be “life-changing.” They enrich both mentor and mentee; the partnership is built on mutual respect and is beneficial to all.

This reciprocity is one of BCNY’s guiding principles. BCNY’s High School Access Program (HSA), which evolved from the Independent School Placement program (ISP), has been pivotal in the lives of thousands of members, including Jake and Evan’s. The first of its kind in the U.S., ISP and HSA have prepared and placed members from economically and racially diverse backgrounds into academically rigorous independent boarding and day schools nationwide. Empowered to pursue their academic goals, Jake attended The Lawrenceville School in New Jersey and Evan attended George School in Pennsylvania.

“It was eye-opening to see how a New York City kid like myself or Jake could enroll in two of the top-ranked private schools in the country.”

During college, Evan remained deeply connected to BCNY. He tutored Harriman Clubhouse members and interned in BCNY’s finance department. He then participated in the Bloomberg Summer Internship program. This program was launched by Elaine Langone, a longtime BCNY supporter and trustee. “The Boys’ Club helped me get an internship with Bloomberg during my senior year, which I parlayed into a full-time employment offer” shared Evan. 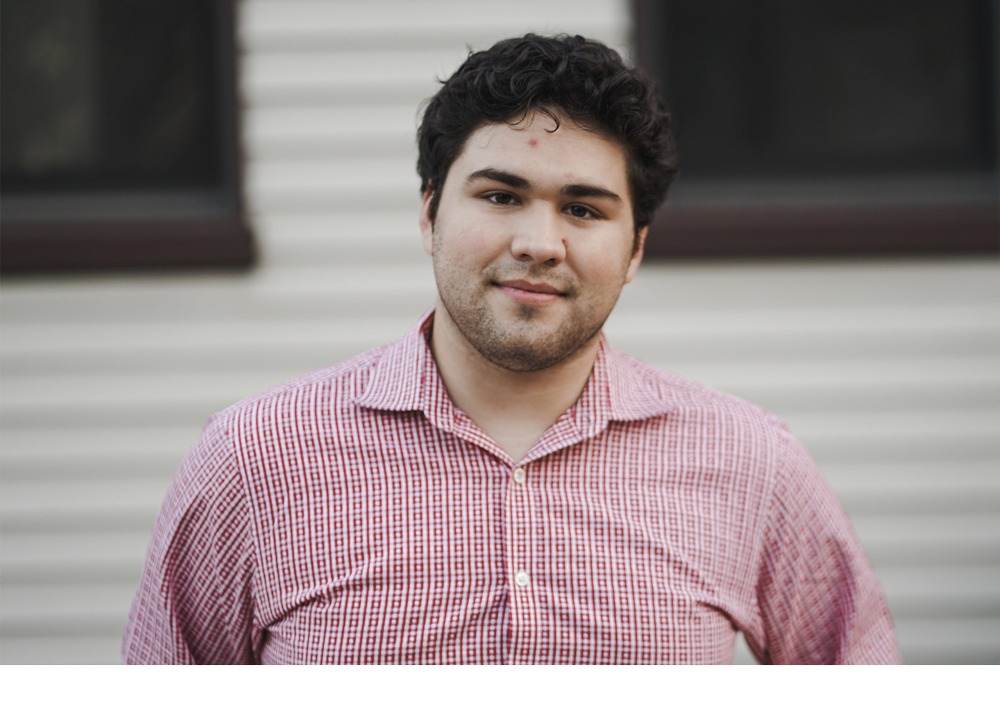 Inspired to help empower the next generation of BCNY members, Jake and Evan remain close to the community. “Each boy holds the baton to pass to the next,” declared Antonio. Evan has adopted this practice at Bloomberg: “I now mentor two BCNY interns at Bloomberg. I’m helping them navigate their internship and feel connected so that they can work more effectively. And hopefully, they can one day give back to fellow members and inspire them to do the same.”