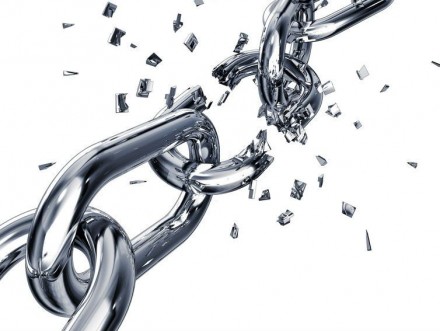 BCNY hosted “MOCTALES” a conversation on Black fatherhood and ending the cycle of toxic masculinity in partnership with The Quintessential Gentleman (QG) and a special screening of the short film, Cycle, written and directed by Terron Jones. 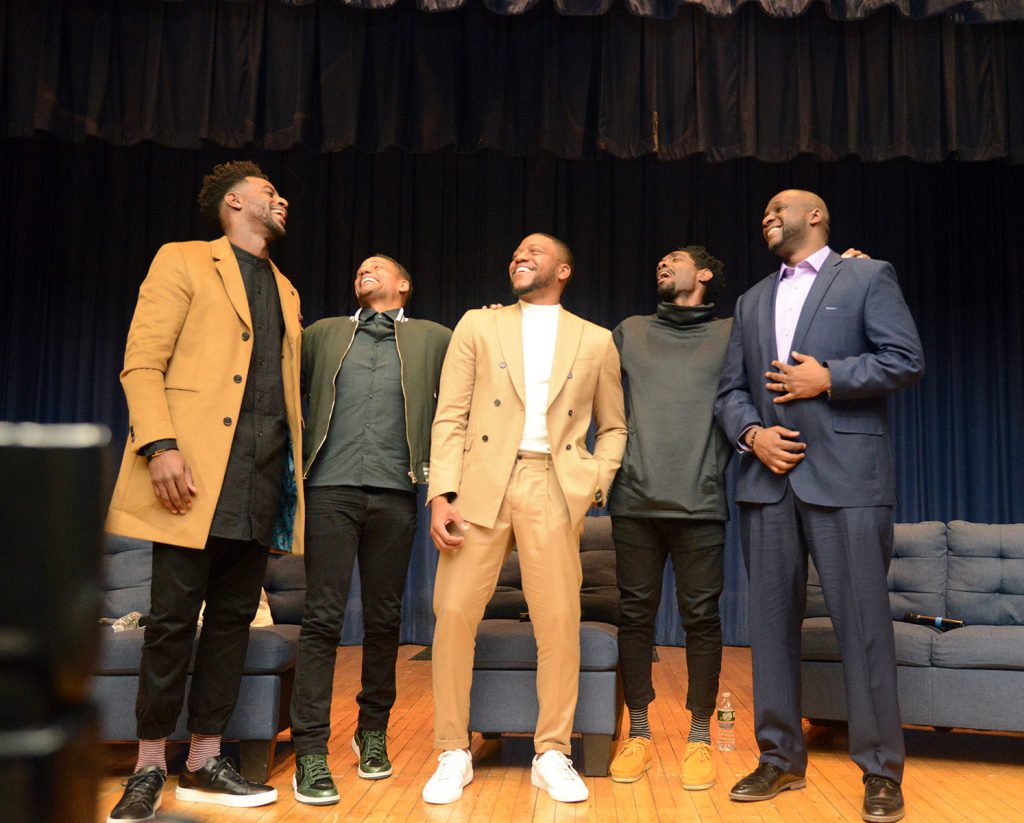 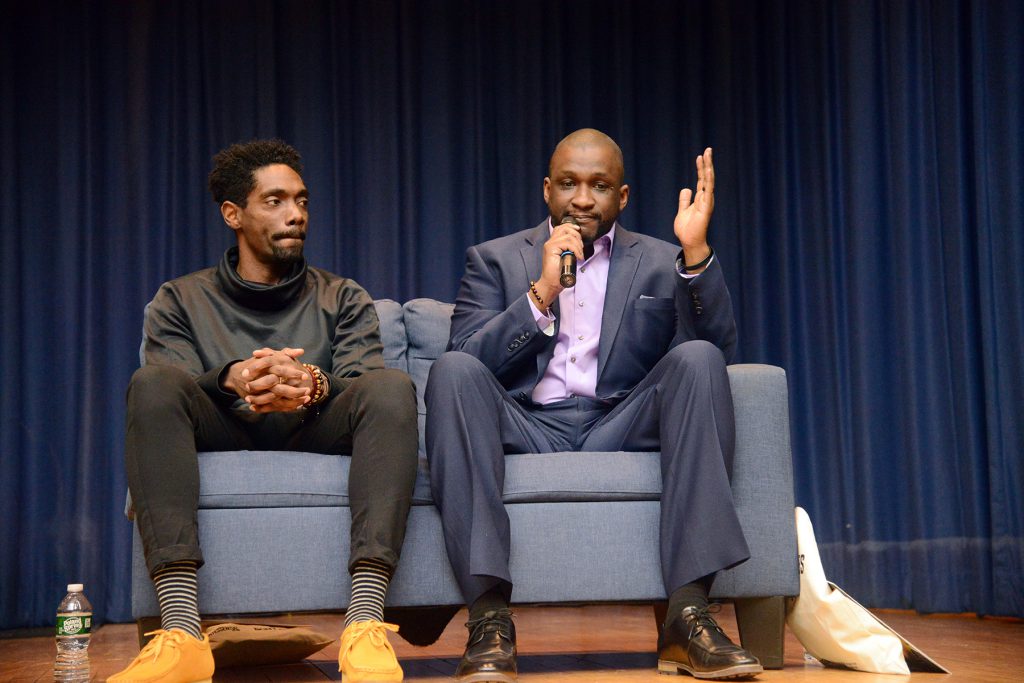 BCNY partnered with The Quintessential Gentleman (QG) media platform for a special screening of a short film written and directed by Terron Jones entitled Cycle. Through an intimate conversation between a father and a son, Jones provides insight into the complicated, multi-layered relationship that exists between the two.

In the safe space provided by Gerry Clubhouse,  panelists discussed sensitive subjects with strength and vulnerability and shared pieces of their varied upbringings and how their experiences shaped them as men, fathers, and leaders in their respective fields.

The stigma that Black fathers are not present was quickly dispelled – it was clear that all panelists shared one common thread—an overwhelming sense of pride in being an active father.

Terrence spoke about the lack of emotion he experienced from his father growing up and shared some of the challenges he experienced as a father working at the same organization where his son is a member:  “All the kids would tell my son, ‘your father is so cool, and he did all this for us,’ and my son would turn around to me and say ‘you never did that for me.’”

Terrence shared some of the best practices that allow him to successfully balance both his work-life and home-life:   “I sit down and schedule time with my youngest child; it almost becomes a negotiation.  It is almost like he becomes my assistant, but this is what works for us.” On the opposite end of the panelist couch, Hill Harper provided a different take on what it meant for him to stay in touch with his adopted son.  Hill openly expressed the guilt he feels because his schedule can sometimes keep him away from home for weeks.  To balance his work schedule, Hill takes advantage of today’s technology, such as FaceTime and social media, which helps him stay in communication with his son. He also noted that he even records daily “morning talks” that his son plays when he wakes up.

This event fostered a healthy conversation about what it means to be a Black father while dismantling the negative stigma often attached to it. To be an agent of change and break the negative generational cycle, one must be prepared to face all the physical and emotional challenges that come with taking on that task.  The “man up” conversation has become somewhat antiquated and should be reevaluated. We encourage everybody to take the time to view the powerful  Cycle and continue the conversation so that our boys and young men are not limited to a rigid social construct of what it means to be a man.

Check out these great photos from MOCTALES at BCNY!