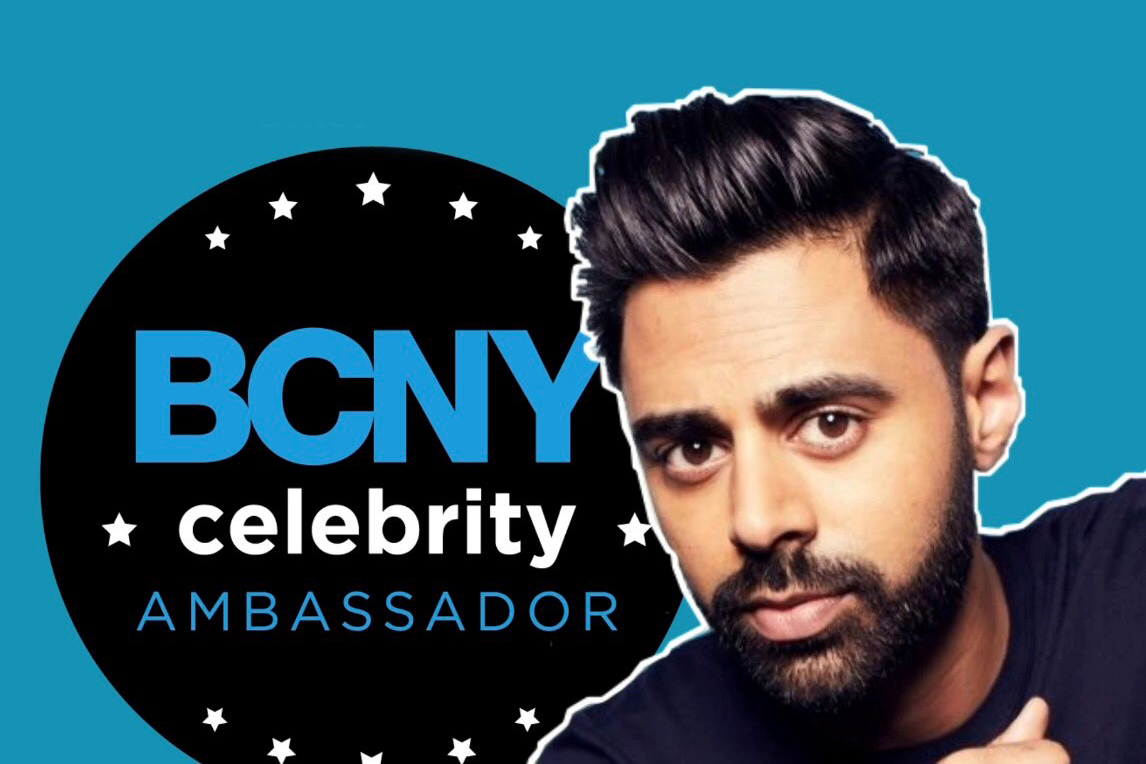 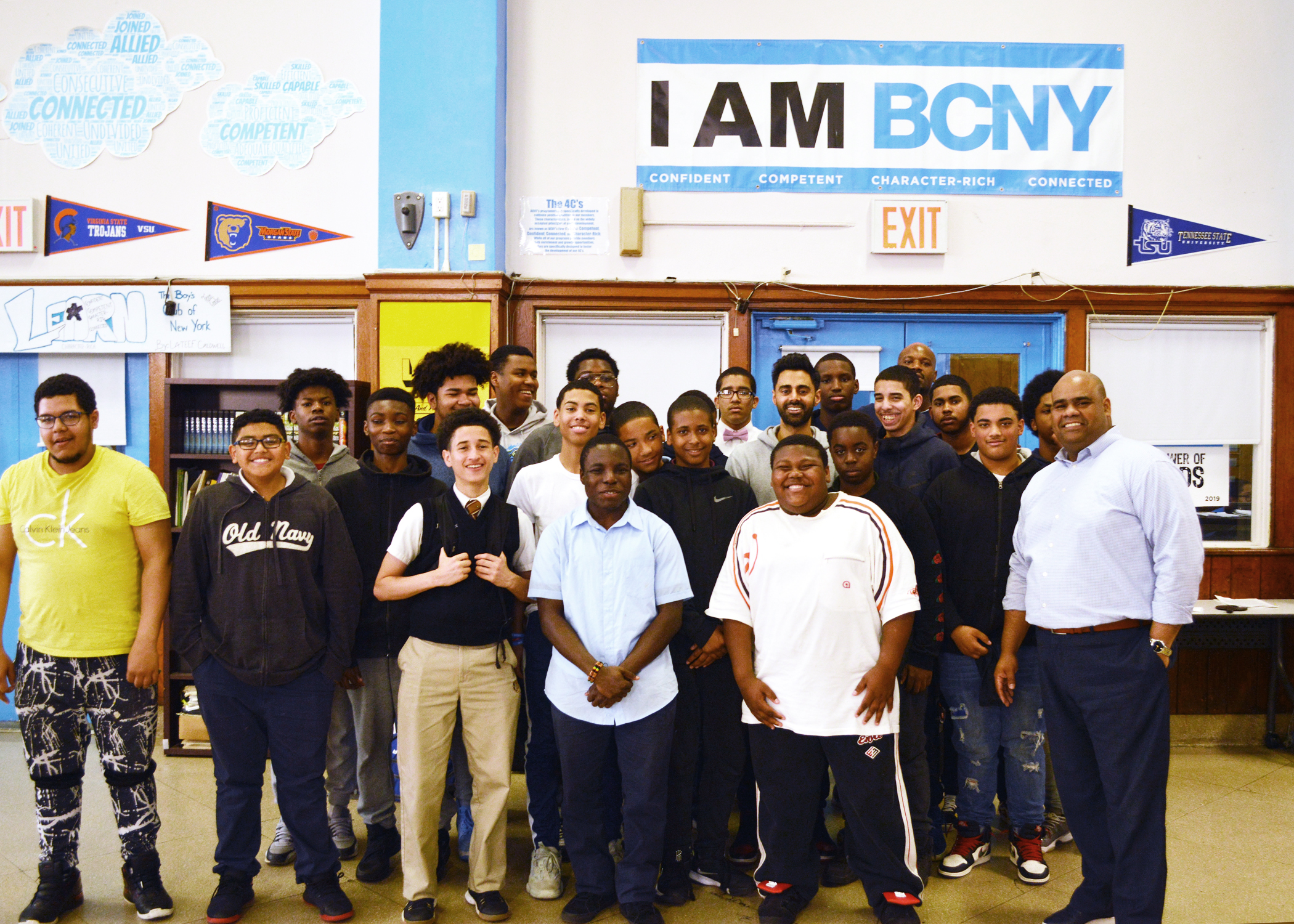 Minhaj, who was recently listed among TIME 100’s most influential people, came to prominence for his work on The Daily Show as its senior correspondent (2014 to 2018). His first stand-up comedy special, Homecoming King, debuted on Netflix in May 2017 and received positive reviews from critics and a Peabody Award in 2018. He left The Daily Show in August 2018 to host the weekly comedy show, Patriot Act with Hasan Minhaj, which debuted on Netflix in October 2018 and “explores the modern cultural and political landscape with depth and sincerity.”

“I’m honored and excited to be a BCNY ambassador,” said Minhaj, who recently toured BCNY’s Gerry Clubhouse in East Harlem and spent time connecting with boys and teens. “I believe getting to know people one-on-one is the best way to connect to your community. Nobody provides a better space like that for young men than the BCNY. Plus, I’m looking for some cool guys to play pickup basketball with.”

“I look forward to working with Hasan to help bring increased visibility to our work of empowering boys and young men to become leaders of their own lives,” said Stephen Tosh, BCNY’s Executive Director and CEO. “Hasan’s influential voice continues to inspire others to think more deeply about the world in which we live—and it’s truly an honor to name him a BCNY Celebrity Ambassador.”